Progress of the Grounds and the Barn 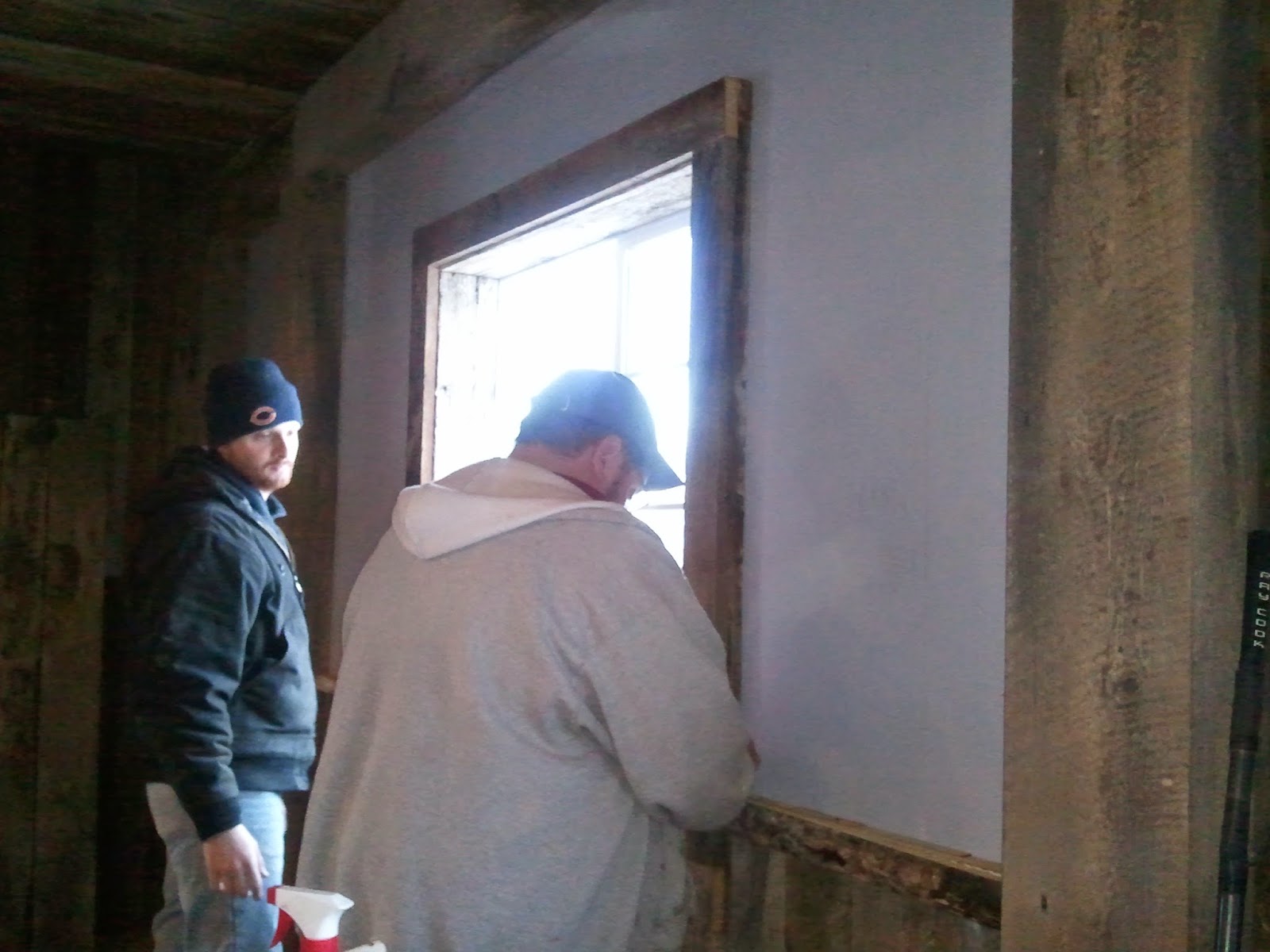 This fall led to a lot of progress on the Camp Daniel grounds. Windows and doors where installed in the barn, as well as, the Georgia puppet stage was built. Trim, lights, and a projection screen were also put up. 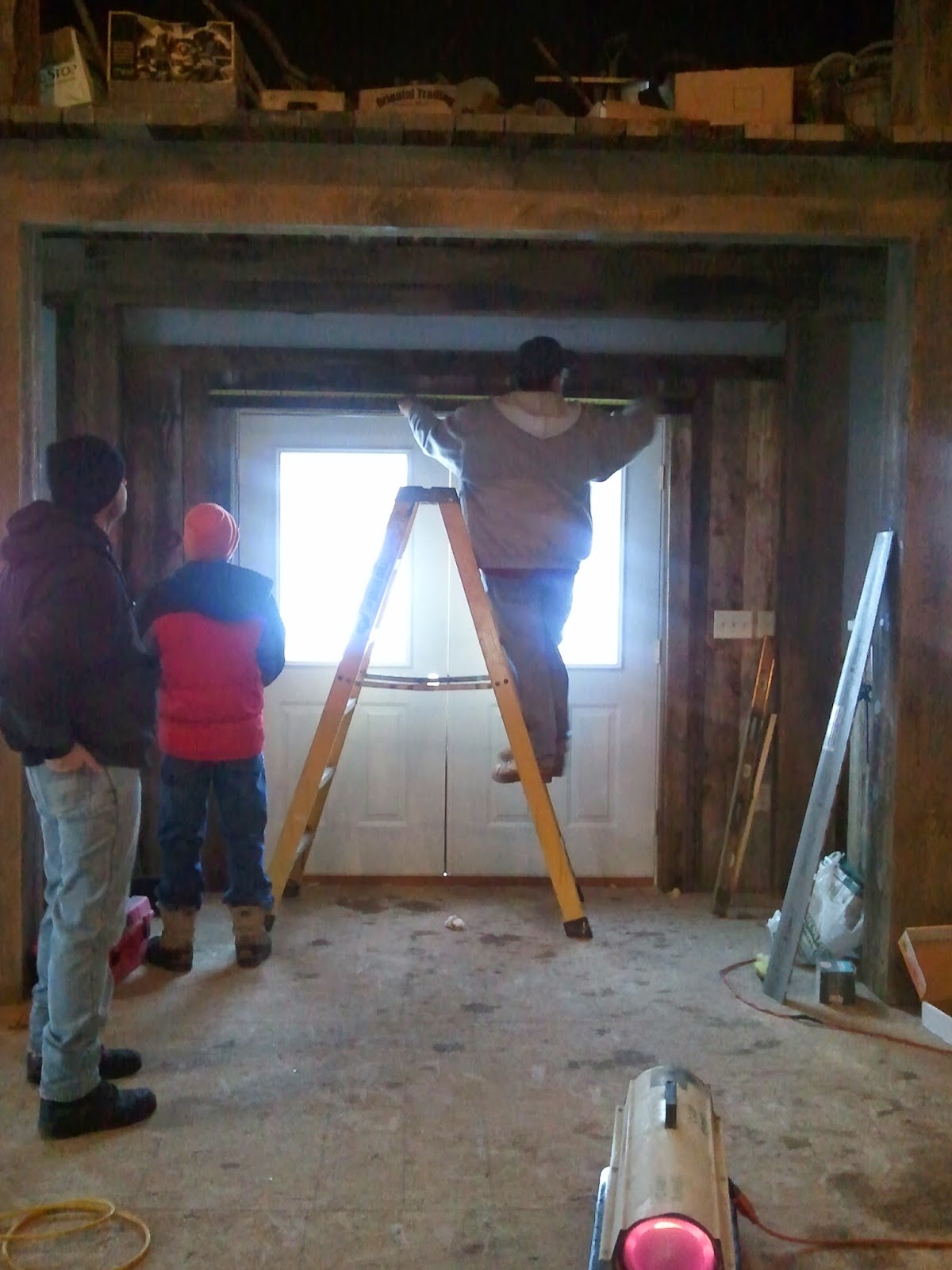 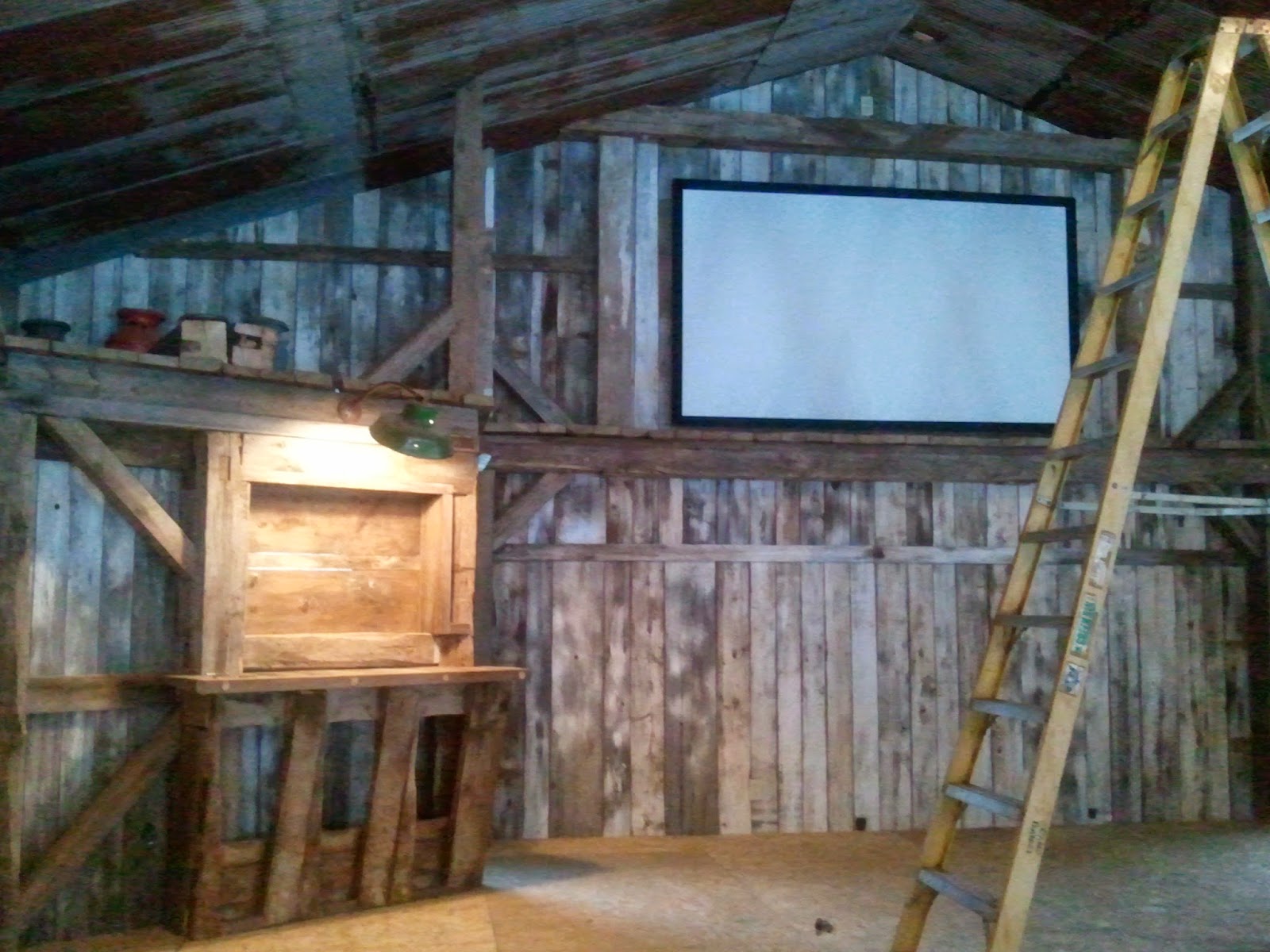 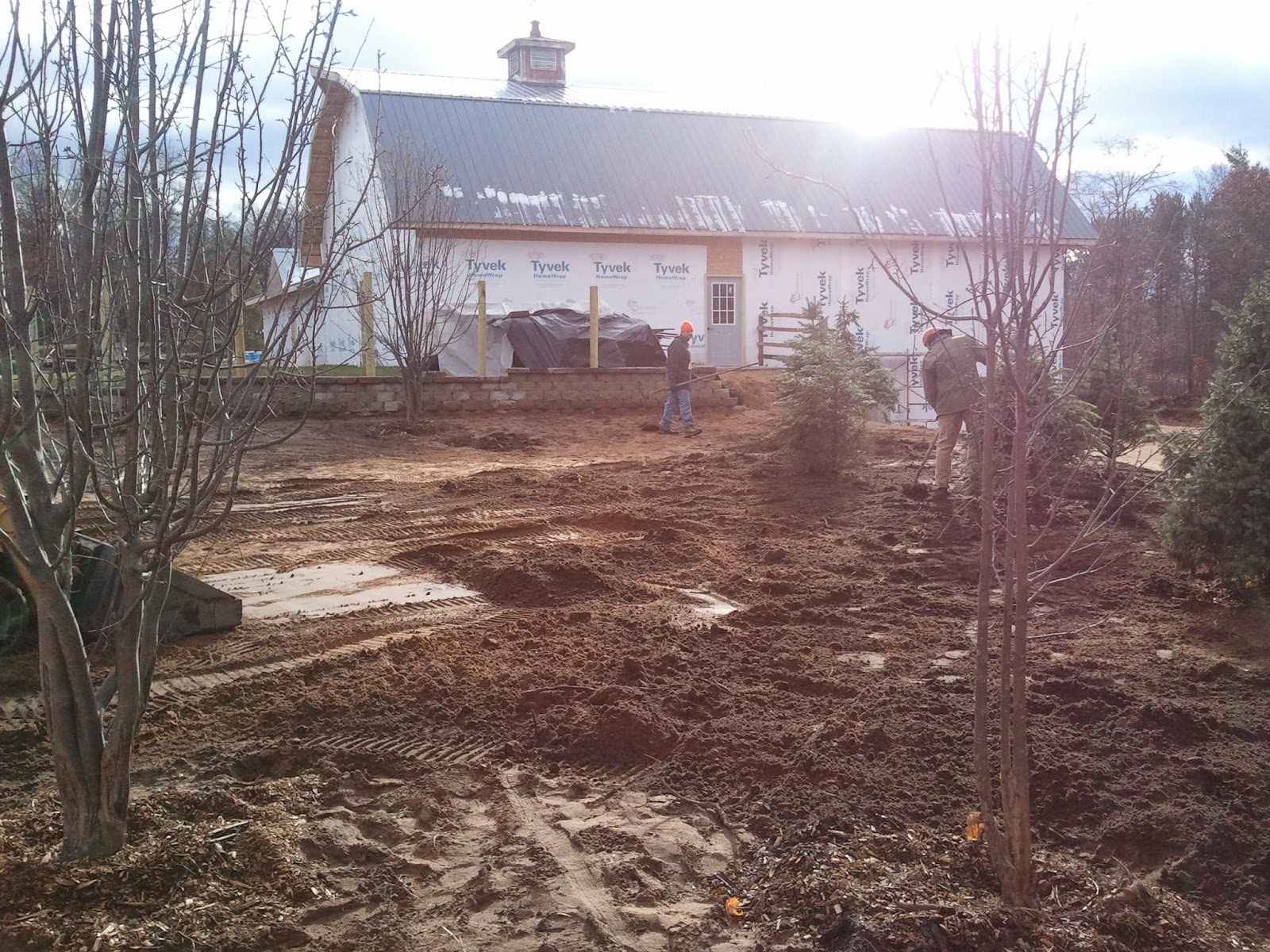 Outside, the never-ending landscaping projects continued. Green Bay Nursery once again generously donated trees and shrubs for our grounds. This recent donation included over 50 trees and shrubs. Tony and the guys were still planting and transplanting trees after our first snowstorm!

Green Bay Nursery has been a valued donor to Camp Daniel for almost 20 years, since the time the grounds were purchased. Very early on, most of the trees on the grounds needed to be cut down due to a tree disease. Therefore, the gifts from GBN have been extra appreciated. GBN has donated over 500 trees 12-15 feet tall and shrubs over the years. They have also donated many other landscaping items including paving bricks, retaining wall blocks, wheel barrels, and a dump truck, to name a few. 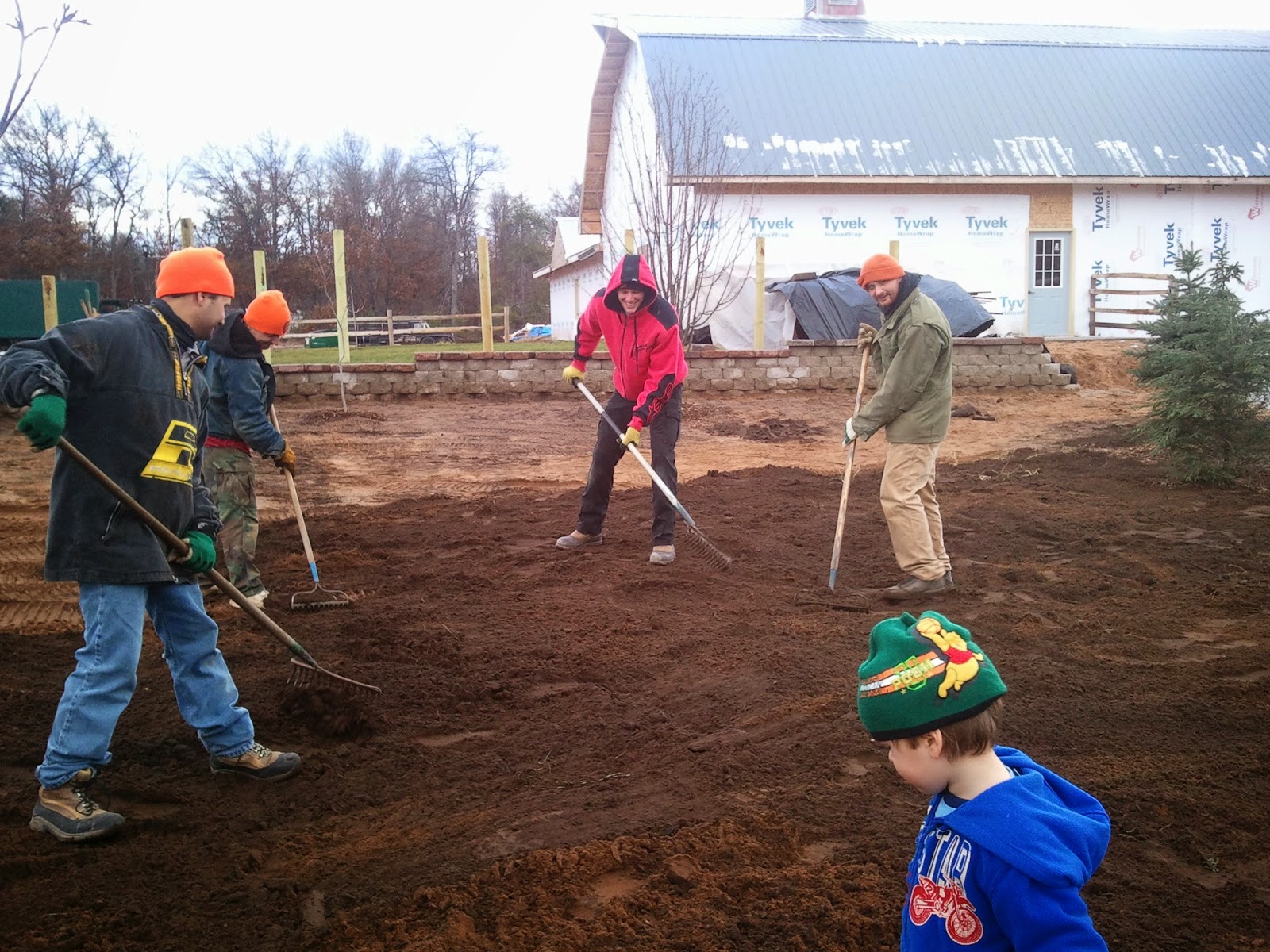 Camp Daniel highly values the relationship with Green Bay Nursery and is highly grateful to the Flagstad family for their generosity. In 2010, they were awarded Camp Daniel’s Ambassador’s Award, the highest award given by Camp Daniel.
at 9:05 PM