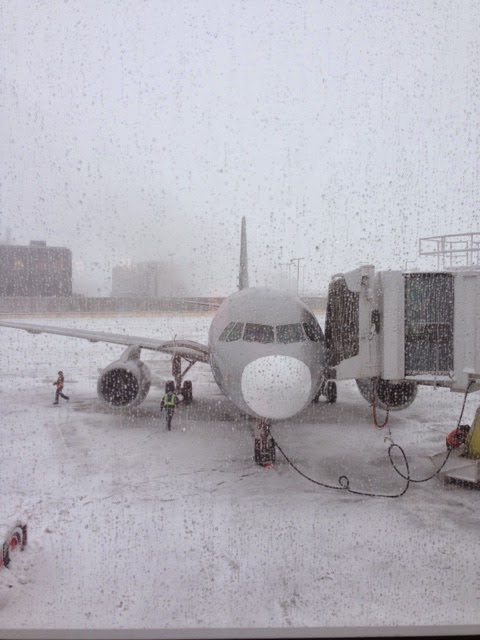 On February first, 10 brave souls weathered a blizzard at O'Hare airport in hopes of their flight being one of the few to fly out of that snowbound airport.  After the delays  no airplane, then no crew, then electrical issues, then de-icing (and lots of prayer), they were off to sunny Orlando. 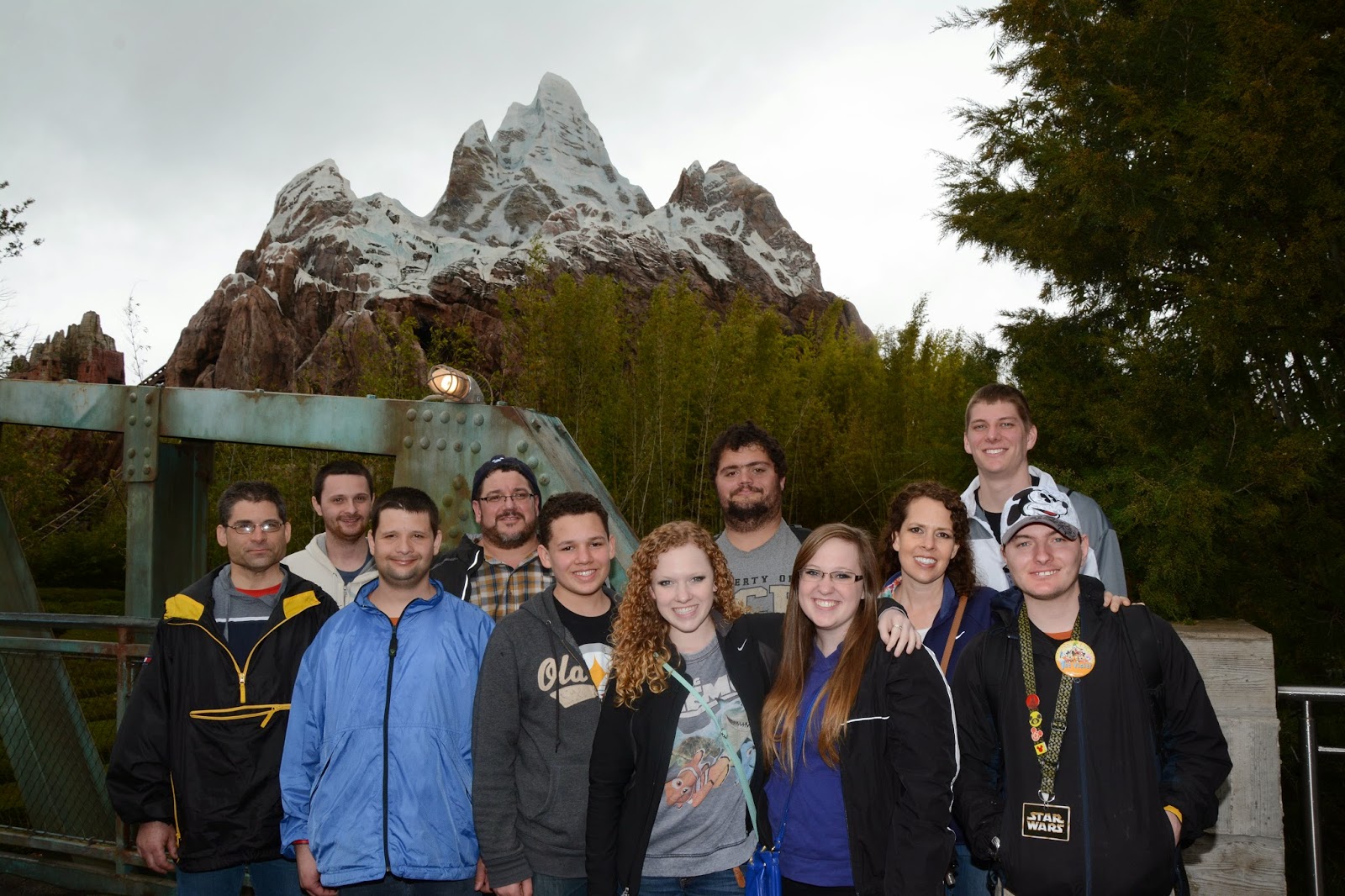 Flashback 3 years, when Tony and Karol talked to the Hartley House guys about where they'd like to go on vacation next.  They received a unanimous "Disney World".  (Only Richard had been their before).  After saving for 3 years, they were ready to go.  So Richard, Nick, Brian, and Jake; along with Tony, Karol, Annissa, and Anthony made plans for this February.  They invited Annissa's best friend Ruth, and Camp Daniel missionary Nick Sterry, who lives in the Hartley House, along for the fun.  Both were guaranteed to have a blast and add to everyone's experience. 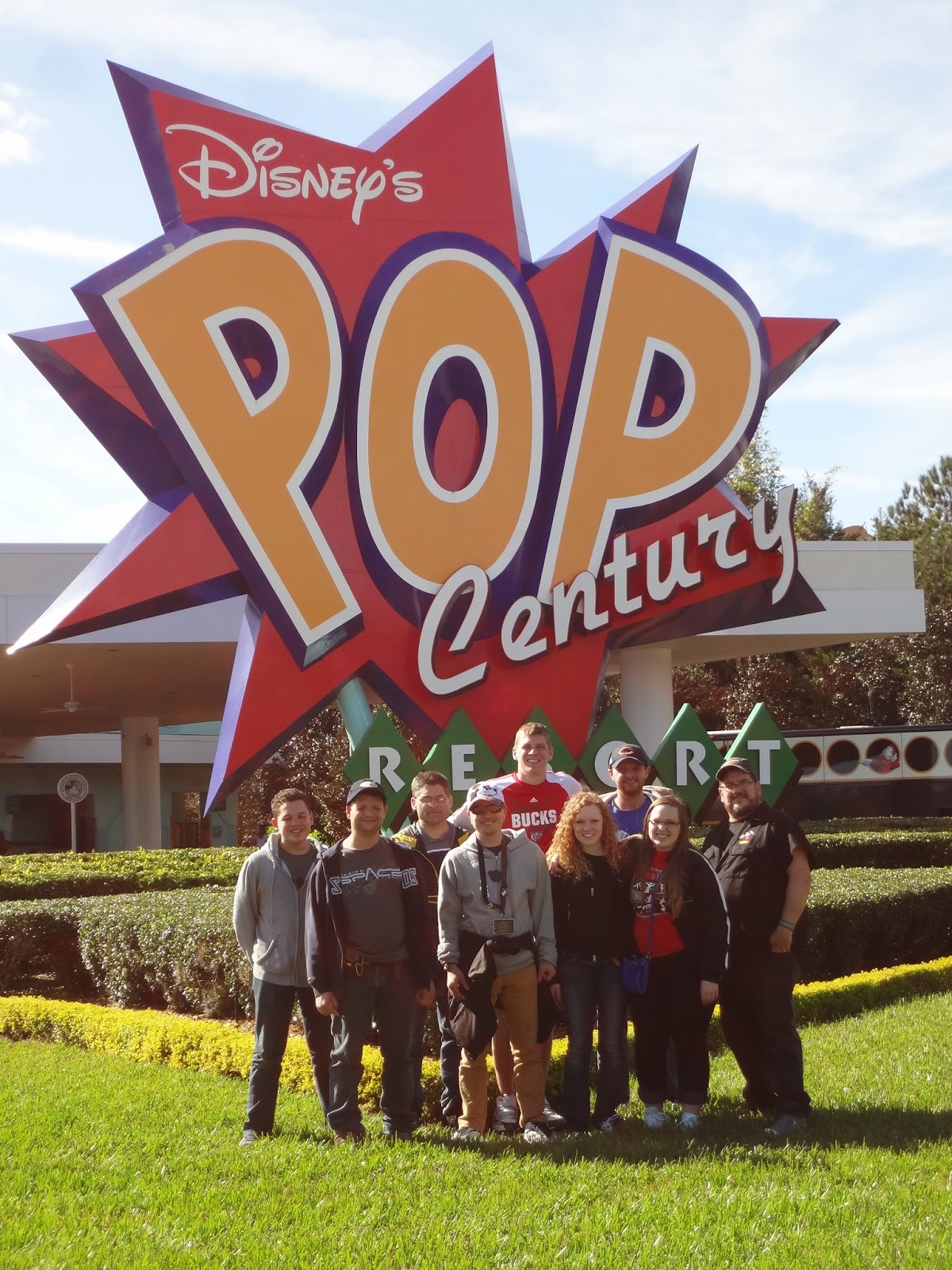 With a group of 10, renting a car wasn't an option, so they stayed on Disney property and took advantage of all the free transportation that they provide.  Below is a picture of the group about 3 hours after their flight landed.  Annissa was overjoyed to be able to spend her 18th birthday at Magic Kingdom. 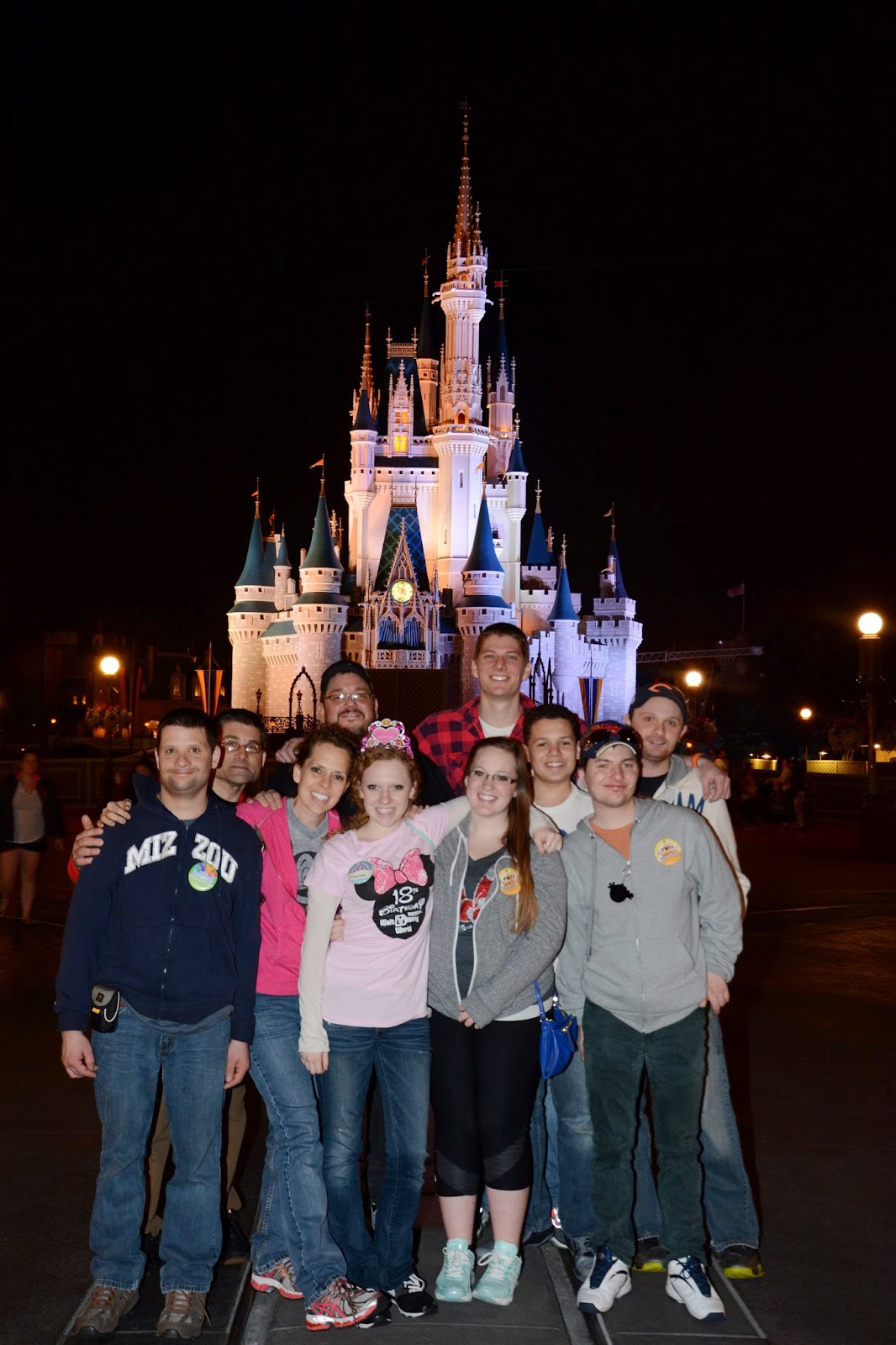 They spent 5 1/2 days at the parks, which gave the opportunity to see it all and do it all at the 4 WDW parks.  The picture below is a great sample of the fun had by those willing to go on the thrill rides.  They saw lots of shows and went on many lower key rides too.   Tony and Karol are always inspired when at Disney for the possibilities at Camp Daniel.   Ruth and Nick received a glimpse of what can be on the Camp Daniel campus.  Lots of ideas were enthusiastically shared;  some realistic, some, not so much.  All in all, it was a great and well deserved week off for everyone. 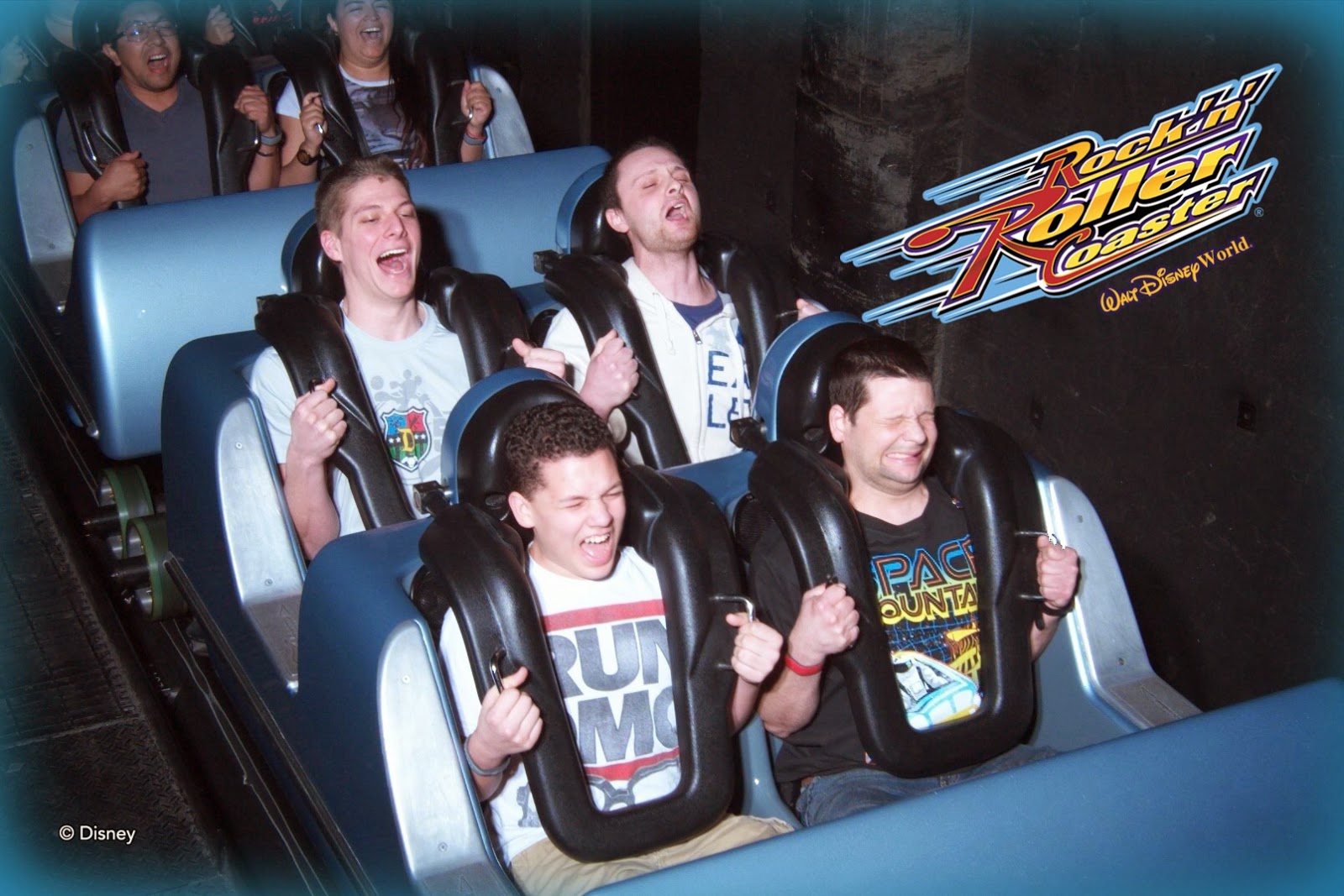