The Camp Daniel Appreciation picnic is just around the corner! Trish has been very busy making sure everything on the grounds is ready to go. One of the things she has been doing is working on the flower beds around camp. She has been pulling up weeds and trimming flowers and bushes. Over by Papa Tony and Grandma Jo's house there is a small spot in the retaining wall that has ground in it. There are a lot of weeds in that! She pulled all of them up, left the three small bushes there, and put down a weed barrier and covered it with mulch. 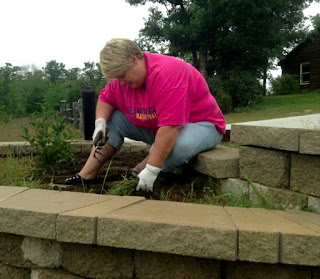 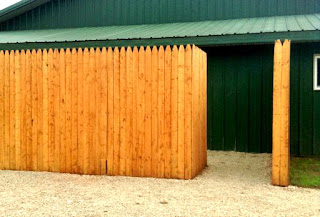 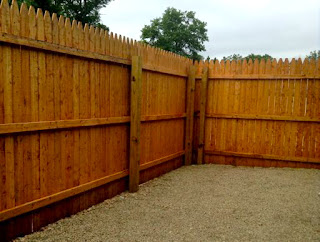 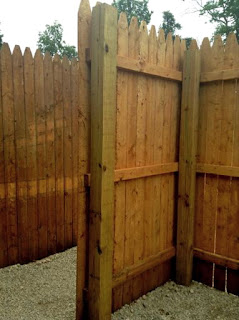 Tony and the guys have been working on the area around the new fence. The poured more concrete, laid some cap stones, and did some landscaping next to the fence. 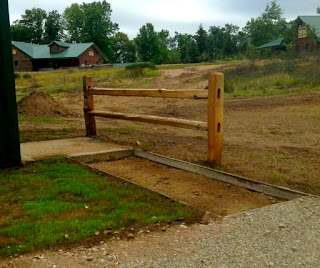 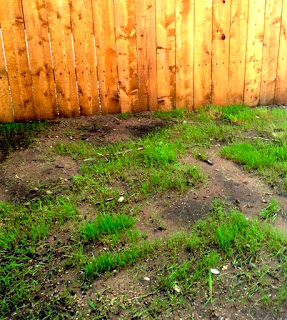 (Above) Grass was planted everywhere in this spot. Hopefully more will grow! 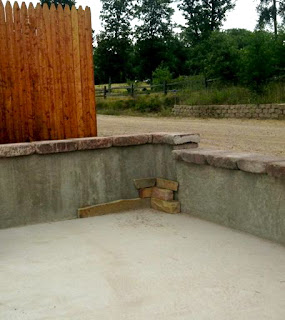 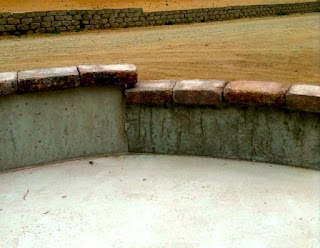 The other week, Jen got an email from somebody in Special Olympics asking if the Able Attack Special Olympics team wanted to go to a Brewer game! So Jen got some free tickets! Jen, Marceaux, Justin, Trish, and some athletes from our team got on a coach bus down to Milwaukee to go to the game! Everybody had a great time even though the Brewers lost against the Pittsburgh Pirates. We had great seats too! 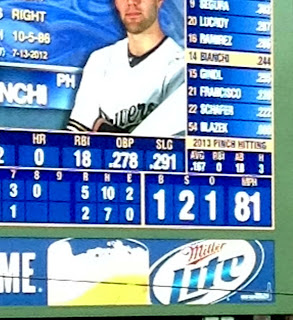 Karol has been busy too. The Crivitz centennial is this weekend and they are going to be using some of our carnival games. Karol went over to the storage unit to unpack those games and get them ready to use on Friday. Summer is almost over and since our part of the lake here is overgrown with weeds, Karol took out the swimming raft. Before you know it, the ground will be covered with snow! 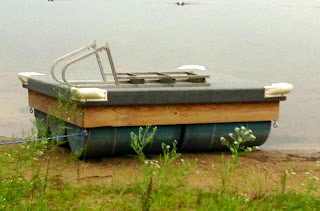 The weeks of summer camp have been done for almost a month now! Guess what? Molly put the pictures online for weeks one and two! She is currently going through weeks three and four, and will be online soon! If you want to check them out, they are on her Facebook profile or go to: http://www.flickr.com/photos/revolutionarylove1/sets/

It rained up here a couple of days ago and washed out some of the areas that have sand. One of those areas is the driveway. The Mighty Men of Camp Daniel went around and filled everything back in. 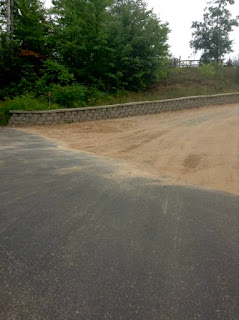 Justin has been working with Tim Bazett-Jones on getting the new Camp Daniel website up and running. It is a big and long project but he is starting to get the hang of it. He will be meeting with Tim soon to get a good grip on things. Tim Mandich is going to gone this Friday, so he left Justin and Molly in charge of Able Church. Molly is going to be leading worship and Justin is going to be speaking. Justin has been preparing his message and getting it ready to go. 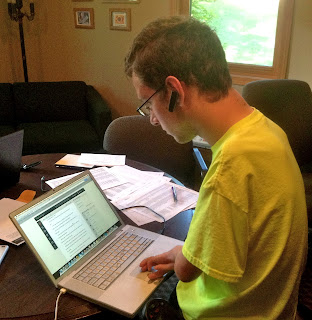 Tim Mandich has been getting ready for the men's Bible study on Tuesday nights after Special Olympics. He has found a book to go through. It will be a book written by Randy Alcorn about purity. Don't forget that Special Olympics starts on Tuesday September 10th!
at 2:34 PM