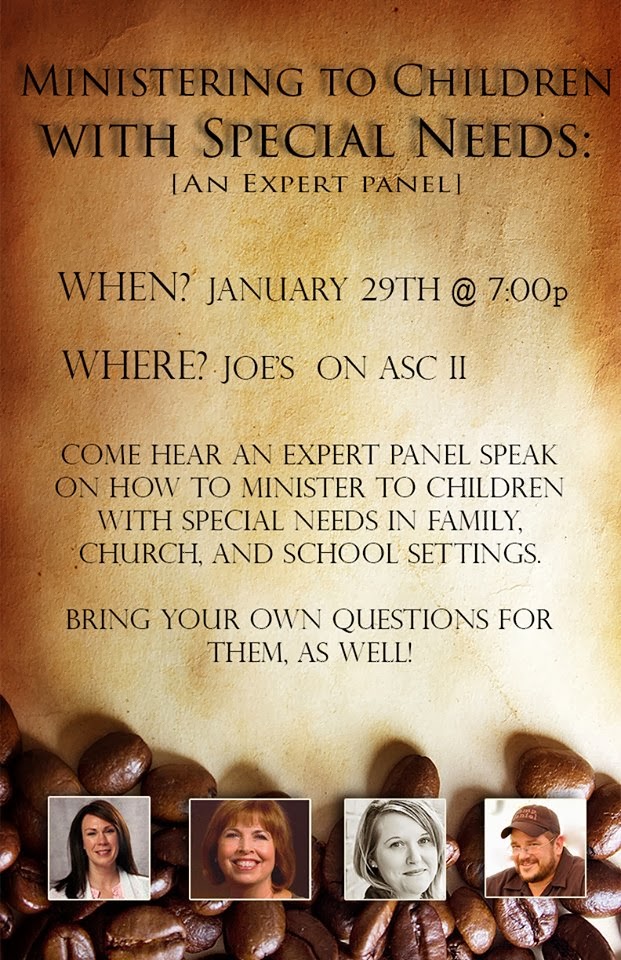 At Camp Daniel, we have been blessed to have as counselors, many high quality people.  One of those is JoJo Hensler.  She was one of those people that, during her first week at camp, we felt like she’d been around for years.  JoJo is currently in her third year at Moody Bible Institute in Chicago.  She arranged for Tony to participate at a forum on ministering to children with disabilities.   Three additional guests also shared, and afterward, the students were given a time to ask questions of the panel.  It was an honor to have been included and been able to share how we minister to people with disabilities. 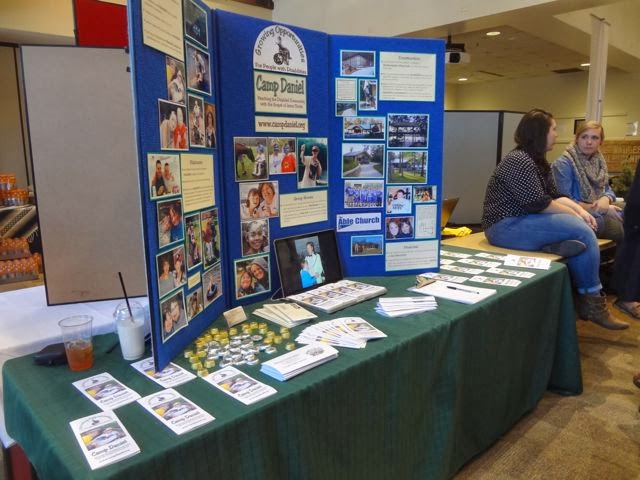 Earlier in the day, Tony and Karol represented Camp Daniel at a camp fair at Moody.  One of the many benefits of the day was that we met representatives from the area Salvation Army camps.  In conversation, it was mentioned that Camp Daniel is on an old Salvation Army campground, and that we’re interested in old photos of the old camp.  Within hours, Tony received an email with pictures from the camp during the 50’s.  I’ll put them in a later post. 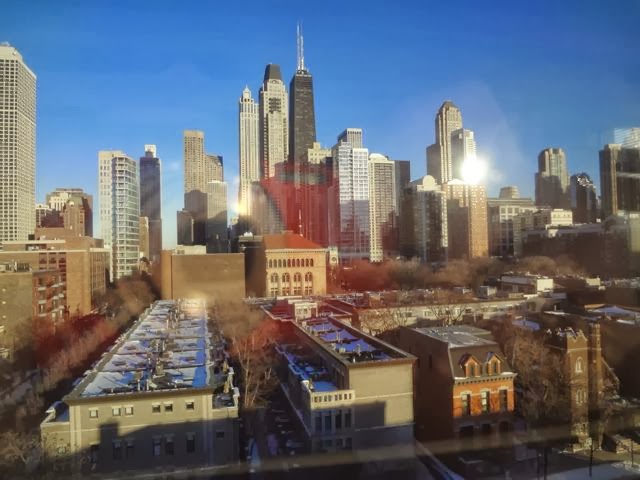 That night, Moody put us up in a room in one of their dorms.  This was the view!